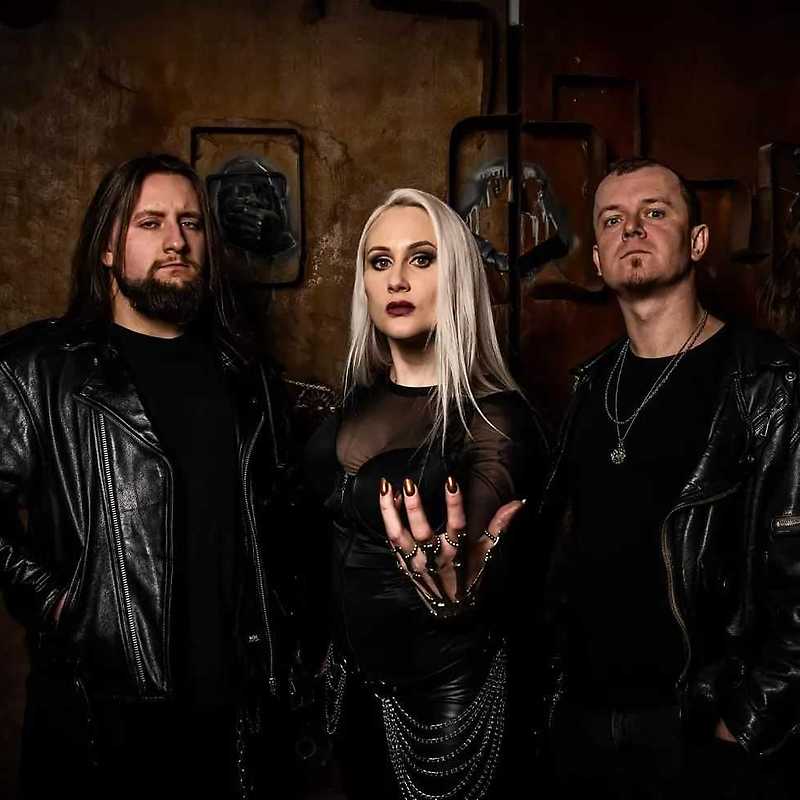 Moyra is a band formed in 2017 by vocalist Margo Szkoda-Hreczuch. Moyra is the child of many years of experience and was formed with the idea to create something new and fresh on the Polish metal scene. Moyra’s music is melodic death metal, although the musicians do not avoid experimenting and are very good at combining different atmospheres so that everything remains coherent, but also interesting for the current and future listeners. The subject matter of the band is mainly life itself ideally combined with the mythical story of the Moyras – these goddesses held power over human life as well as over the divine. It was they who wove the threads of life and determined the path of life. Currently, in the guise of Moyra, the band presents a solid dose of energetic music, which carries a message, telling about the fates and problems from the perspective of one man and the whole world. At the same time not forgetting about the great power of nature, without which mankind would have no sense of existence. The band has played many concerts at festivals such as Pol’and’Rock, Uwolnić Muzykę or Beer Fest alongside the bands: Vader, Percival Schuttenbach and Infected Rain.