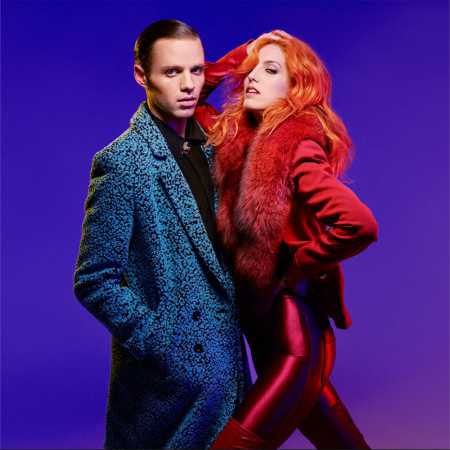 MS MR is a duo based in New York City composed of singer Lizzy Plapinger and producer Max Hershenow. Their music is balancing on the edge of dream pop, alternative rock and electronic music. They scored first success back in 2012 with their single Hurricane which also appeared on the debut album Secondhand Rapture. Many indie music servers like Pitchfork were comparing MS MR to Florence and The Machine or Lana del Rey. The following album How Does It Feel was released this June. It peaked #1 in the chart of the newest trends US Heatseekers of the Billboard Magazine.