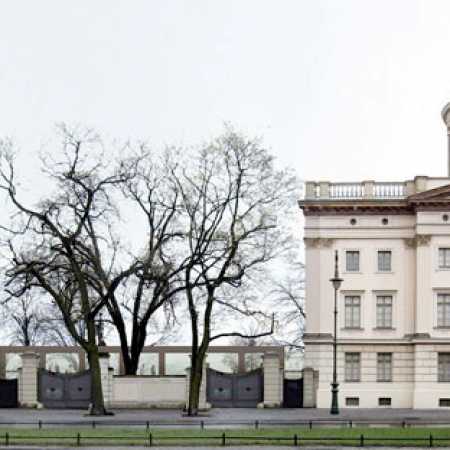 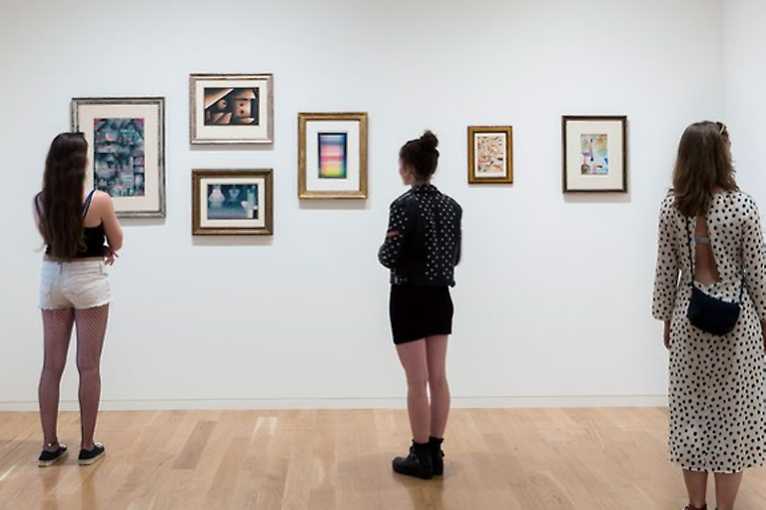 The Museum Berggruen is located in Berlin’s Charlottenburg district in the western Stüler Building, which faces Charlottenburg Palace. It houses one of the world’s most important collections of classical modern art, which the collector and art dealer Heinz Berggruen sold in a “gesture of reconciliation” to his hometown of Berlin at a price far below its value.

The museum, which is part of Berlin’s National Gallery, displays more than 100 works by Picasso and more than 60 paintings by Paul Klee alongside works by Georges Braque, Henri Matisse and Alberto Giacometti, as well as examples of African sculpture, under the title "Picasso and His Time."

Since the opening of the house in 1996, Heinz Berggruen has continuously purchased additional works. A total of 165 works were transferred to the Prussian Cultural Heritage Foundation in December 2000.

After Heinz Berggruen’s death in 2007, his family agreed to make further works acquired by Heinz Berggruen available on loan and to continue to supplement the collection with their own acquisitions. The expansion of the Museum Berggruen to include the neighboring Kommandantenhaus on Spandauer Damm, as well as a newly created sculpture garden, created the necessary space. The expanded Museum Berggruen opened in March 2013.