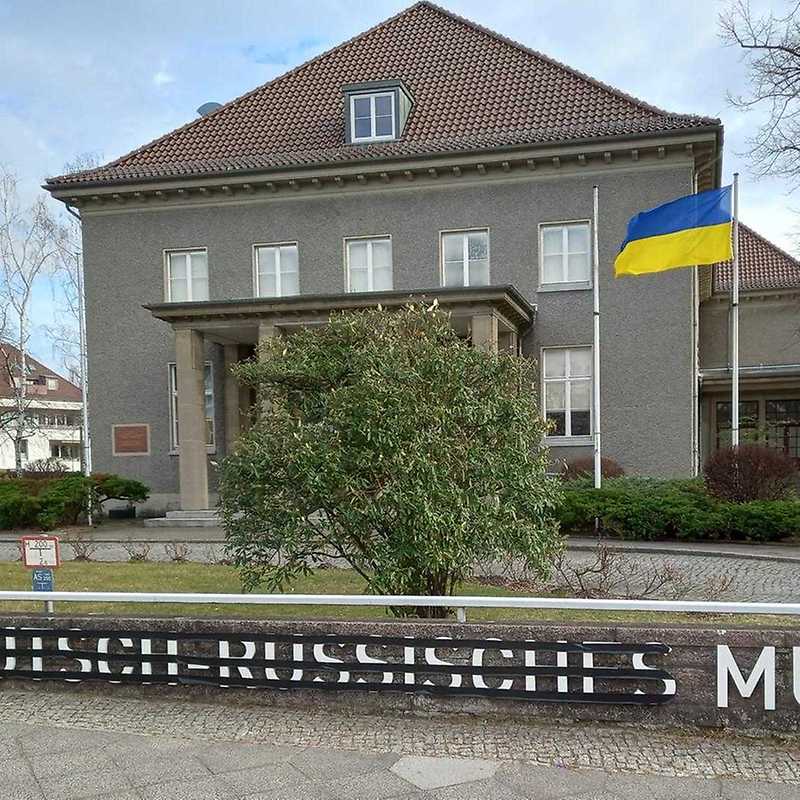 Museum Berlin-Karlshorst is located in Berlin-Karlshorst and dedicated to the German-Sowjet and German-Russian relationship. The biggest part of the permanent exhibition covers the German-Sowjet war between 1941 and 1945. The main historical building witnessed the ratification of Germany’s unconditional surrender in the night of the 8–9 May in 1945.