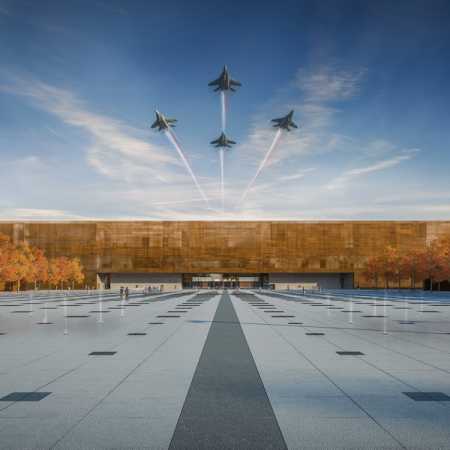 The building of the Museum of Polish history, which has yet to be built, will be located in the Warsaw Citadel (the so-called Independence Park). The same complex will also host the existing Museum of the 10th Pavilion and the Katyn Museum, as well as the new seat of the Museum of the Polish Army.

The Museum, now working in other spaces, presents the most important threads of Polish history – the state and the nation – with particular emphasis on the subject of freedom, parliamentary traditions, civic institutions and movements, the struggle for freedom and independence. This includes the phenomenon of the noble republic, national uprisings, the history of Solidarity and the double reconstruction of the independent Republic of Poland in the twentieth century.

Musuem and Institute of Zoology

The Birthplace od Fryderyk Chopin and Park in Żelazowa Wola