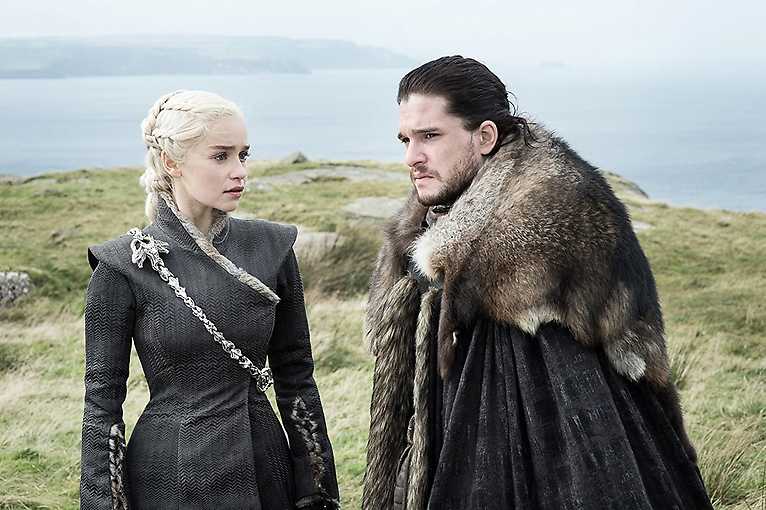 One December evening will certainly bring a delighted sequence of music courses from the most famous films of Czech and world cinematography. The film pioneers were, as known, the Lumière brothers. Their moving images caused a sensation in their time. But we don’t know who is the first to sit at the piano in the darkened hall to complement his production still silent film. Since then, the combination of film and music has continued to evolve until today, when the best of film compositions live their own lives. Good cinematographic work is usually characterized by high-quality background music. And from such films, JFO selected attractive and well-known music passages for Music in Movie.