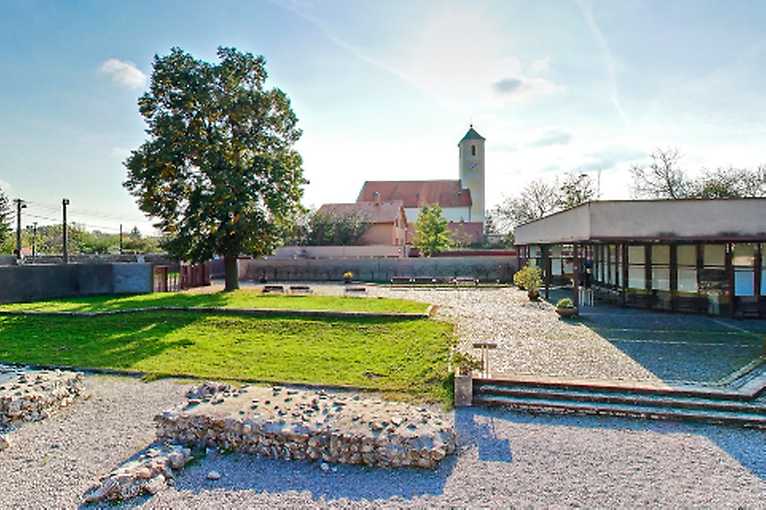 Gerulata was a Roman military camp that stood on the territory of today’s Rusovce. It was built in the 2nd century as part of the Limes Romanus and was part of the Roman province of Pannonia. In the 4th century, when the Roman legions withdrew from Pannonia, it was abandoned.

At present, the remains of the camp are reconstructed and in the area there is an exposition of the Bratislava Museum with finds from Slovakia from the period of the Roman Empire.