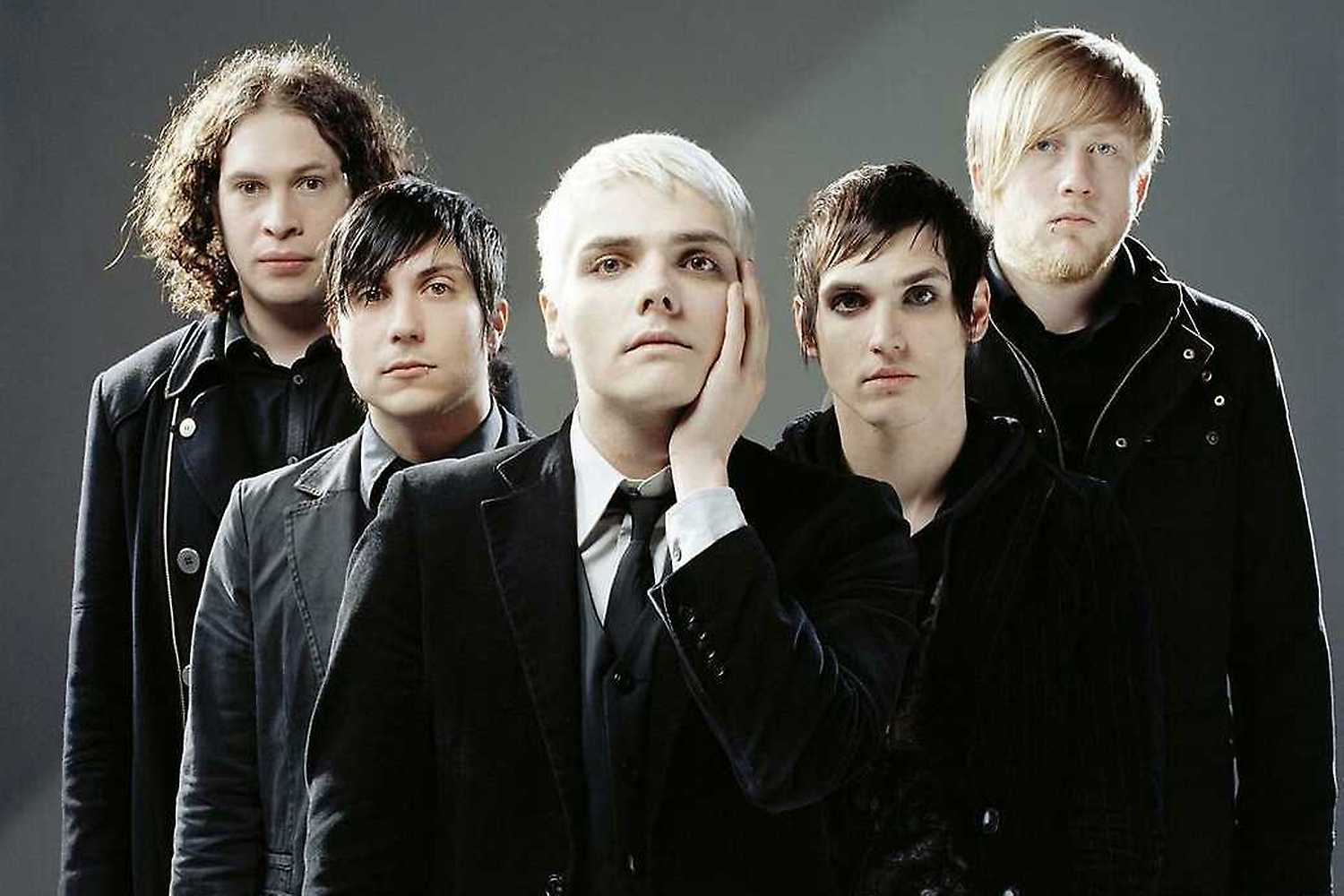 My Chemical Romance will play the only concert in Poland.

The undisputed star of emo pop-punk, one of the most important rock bands of the first decade of the 21st century. Led by Gerard Way, My Chemical Romance will perform on 9 June 2022 at the Progresja Summer Stage in Warsaw. This will be the band’s first performance in our country since its reactivation in 2019. The group was formed in 2001 by frontman Gerard Way and former drummer Matt Pelissier under the influence of the events of 11 September 2001. The duo wrote the song Skylines and Turnstiles at the time, for the recording of which they invited friend, Ray Toro (guitar) and Gerard’s brother, Mike, who plays bass. It was Mike who came up with the band name, inspired by Irvine Welsh’s book Ecstasy: Three Tales of Chemical Romance.

The exact schedule of the concert will be published here and on the organizer’s website in the week when the event takes place.

My Chemical Romance  A Summoning...