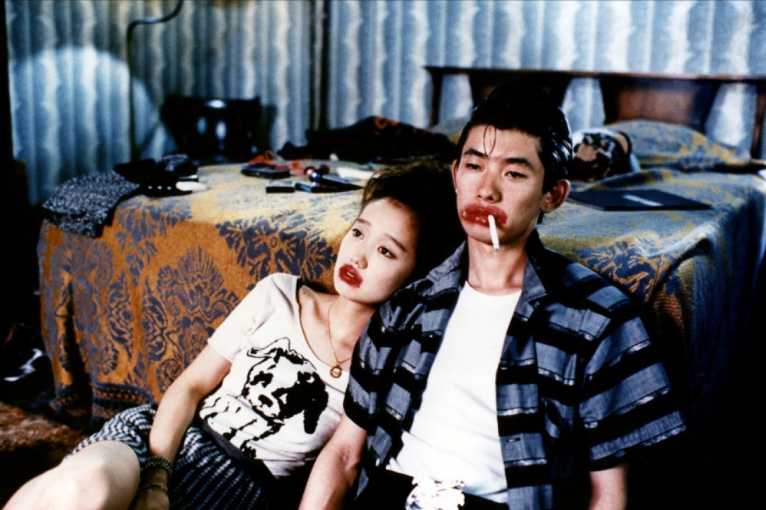 The protagonists of the story Mystery Train, two Japanese tourists following in the footsteps of their musical idols, an Italian woman who lost her husband in the States, and an American woman who has just split up with her English boyfriend, stop at the Arcade Hotel in Memphis, Elvis Presley’s hometown. Their paths will cross for a moment, and the sound of a gunshot will be heard in the background.