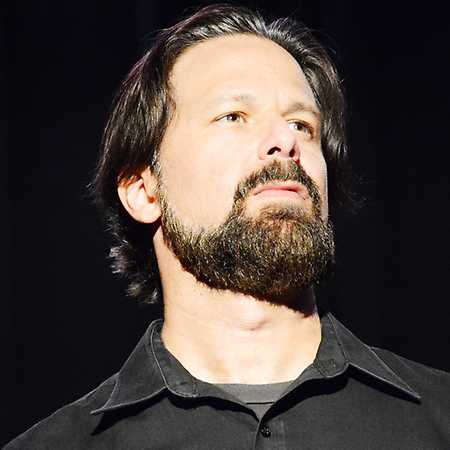 Bill’s move to Chicago in 1988 was crucial in the development of his DJ and production career. Growing up in Miami, he had been involved in various parts of the music industry, from working at Flamingo Record Pool, to playing guitar in a band. His interest in both house and industrial music inspired him to make his move to the Windy City. Bill quickly became involved in the night scene with residencies at clubs like Shelter Nightclub, Crobar and Smart Bar. He has become a key figure in Chicago’s second wave of house and techno producers. His styles vary from current Detroit techno and Chicago acid to rare house and Italo disco tracks.

His studio work began with a remix of Kay Ladrae’s Lack Of Love with Vince Lawrence, followed by a string of releases, including an LP on Trax Records. He has worked with numerous Chicago legends like Darryl Pandy or Shay Jones, to name a few. Bill has recently relaunched two record labels while his current releases also appear through Dark Entries, Chi Wax and many other renowned labels.