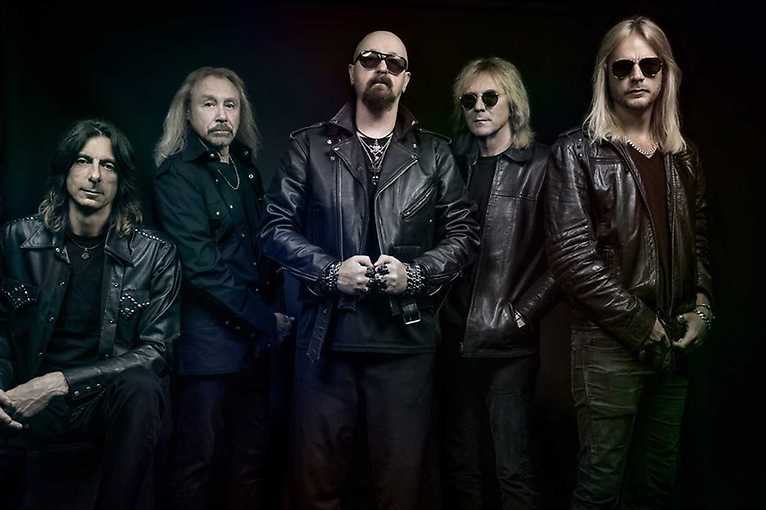 Mystic Festival moves to the Gdańsk Shipyard, where dozens of artists will play on as many as five festival stages, most of whom are bands perfectly known to every fan of heavier sounds as first-league in their respective genres. The festival in 2022 will last one day longer than its editions before, and on 10 hectares of space there will be five festival stages, including three open air ones. Judas Priest will be one of the headliners and will present their anniversary show, celebrating half a century of the project. Additionally, this year there will also be a Warm Up Day on June 1, where special concerts and other attractions will await listeners.