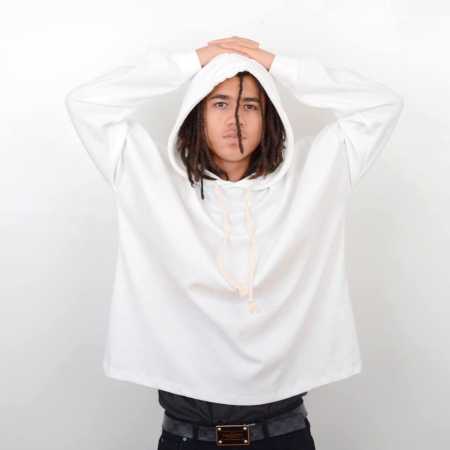 Nafe is known for creating a distinct sound of music and continues to defy genres with his unique vocal style proving him to not only be a credible rap artist but a melodic vocalist too. In early 2016 his talent was getting noticed more than ever, and when he was just 19 years old he was asked to support US superstar Future on his UK tour. He then opened up for both Rich Homie Migos at their London shows. Nafe then closed 2016 by being one of the only support acts to open up for one the biggest rappers in England, Skepta, at his headline show in front of 10,000 people at Alexandra Palace.

The Luton-raised rhymer has been independently mentored by friends and family since launching his career, and remains unsigned despite being inundated with offers. Nafe has continuously received support from some of the hottest DJ’s and fellow musicians, and similarly the likes of highly regarded publications such as BBC 1xtra, OVO sound, Complex, and even the MOBO Awards.