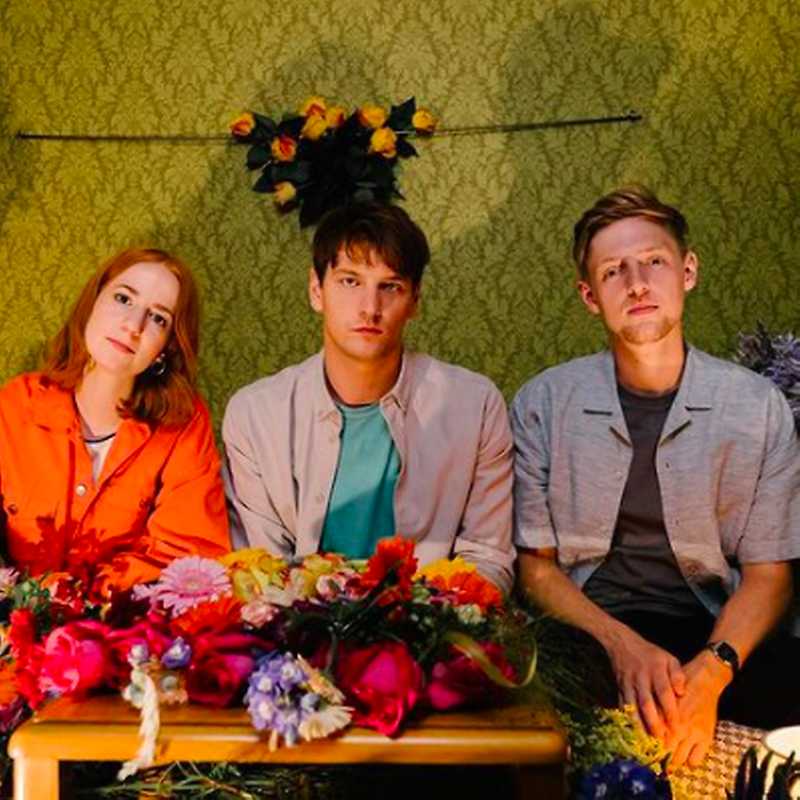 It is very rare for a newcomer band to reach the number one Spotify Viral Charts in Austria and number six in Germany with their debut single. However, this happened to Naked Cameo - Lukas Maletzky (guitar, vocals), Maria Solberger (synths) and Patrick Pillichshammer (drums) with their first single Luddite via nominations like the Music Moves Europe Talent Awards, the European Boarder Breaker Awards or the Austrian Music Export Awards. They sold out their first shows and played at festivals like Reeperbahnfestival, Donauinselfest, FM4 Frequency Festival or Eurosonic and supported acts like Wolf Alice or Welshly Arms. Now the band will release their new EP Nostalgia in autumn 2022. Tackling depression, loss of innocence and fear of socializing Nostalgia presents itself as an upbeat yet playful indie-rock EP covered in catchy hooks and a synth-bed that gets under the skin. With their debut-album Of Two Minds Naked Cameo already made first steps into the international music world.