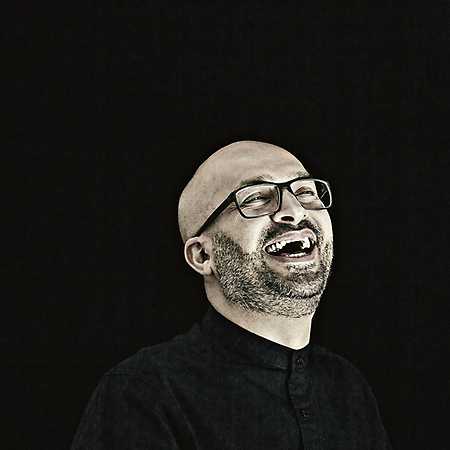 Namito is a DJ, producer and painter who was born in Iran and is based in Germany.

In his youth the artist saw his home country, Iran, torn apart by revolution and war. As a young teenager he moved to Germany and witnessed the fall of the “Eastern Block”. The first part of his autobiographic album series, Letting Go, released in December 2018, tells his tale about personal triumph and discovering his own purpose.

Namito discovered his passion for music when fleeing with his adopted family to join the Osho cult where he lived in a commune and learned to DJ at their on-site disco. After the fall of the Berlin wall he became a resident at the legendary techno institution Tresor.

Later scoring a string of other high profile residencies, Namito went on to performing all over the world, releasing a number of full-length albums and collaborating with various renowned producers, whilst also notching up releases on imprints like Kompakt, Systematic Recordings and Kling Klong.

His studio skills have earned him a reputation as one of Berlin’s most respected mix engineers and producers. Towards the end of 2018, Namito’s Letting Go hit number one of the Beatport charts, with the lead single, collaboration with Ruede Hagelstein, was widely regarded as one of year’s best tracks.

His next deep tribal production Stone Flower hit the number one on Beatport again, just two days following its release, and pays tribute to Persian tradition.