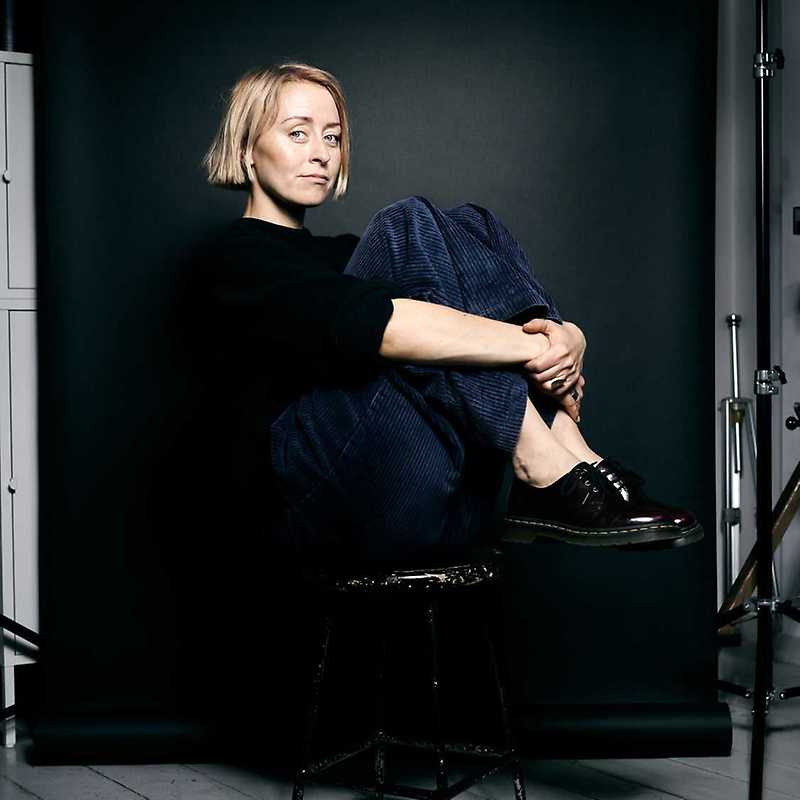 Natalia Przybysz has gained recognition on the Polish music scene as a singer of a soul and R&B band Sistars, winner of MTV Music Awards, who in 2012 returned to play together after a break and performed before Jamiroquai and Prince. Other important performances of the artist include the one from August 2011, when Natalia played before Erykah Badu at a concert in Warsaw. In 2012, as NATU, she established the project Kozmic Blues as a tribute to Janis Joplin, with whom she performed all over the country. According to the editors of the Jazzsoul website, the series of concerts with Kozmic Blues were one of the most important musical events of the year, and critical acclaim and high attendance at her concerts contributed to the release of the album Kozmic Blues: Tribute to Janis Joplin in June the following year. This album turned out to be an inspiration for Natalia Przybysz's next solo album – Prąd – which achieved platinum status. In 2015 Natalia received the Fryderyk award in two categories – „Album of the Year” for Prąd and „Single of the Year” for Miód. On May 9th, the premiere of Światło nocne, a single announcing Natalia Przybysz's next album of the same title, took place and was finally released in September 2017. Two years later her next album – Jak malować ogień – was released,