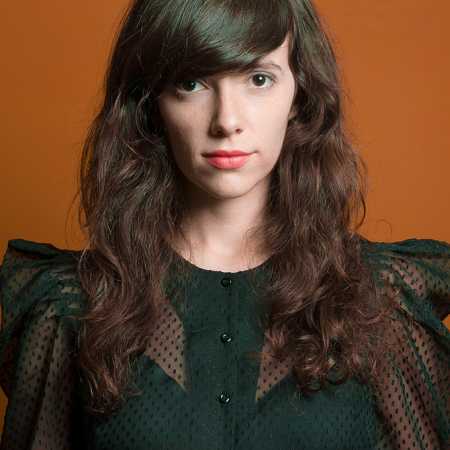 Natalie Jean Prass is an American singer/songwriter from Richmond, Virginia. She started writing her own songs at a very young age and formed a band with Matthew E. White in the eighth grade. She released her first solo EP Small & Sweet in 2009, and her second, Sense of Transcendence in 2011. Her first album Natalie Prass was released in 2015. Her second and latest album The Future and the Past is released in June 2018, including the single Short Court Style.