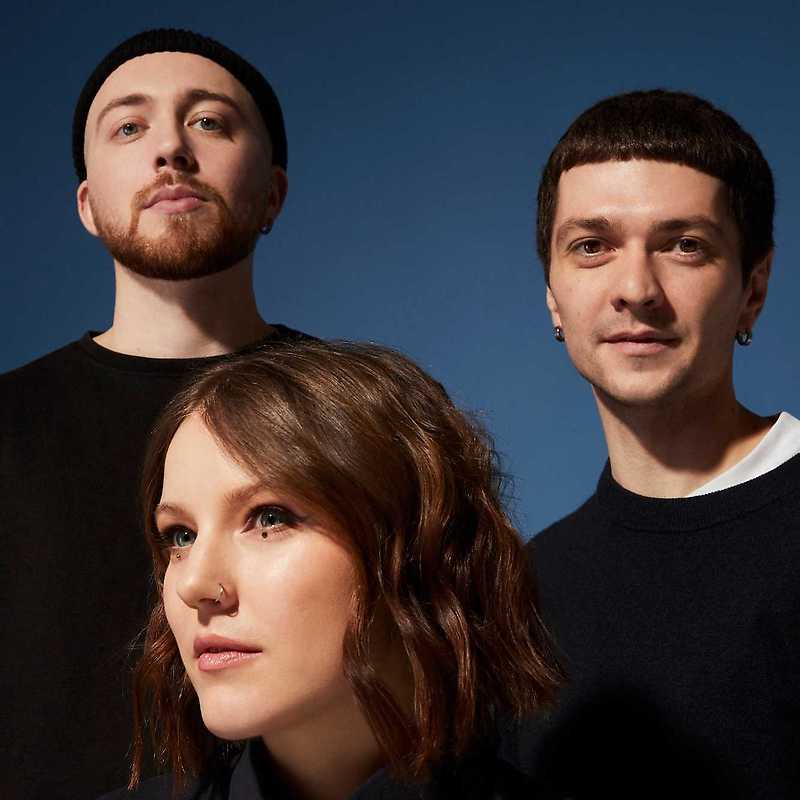 NaviBand is one of the best-known bands in Belarus, founded by Artem Lukyanenko and Ksenia Zhuk. During the 5 years of its existence, NaviBand has released four studio albums and performed at international festivals many times. In 2017 it represented Belarus in the Eurovision finals. The group's founders are some of the few musicians who use their native language in their work. This is not an obvious choice in a country where for a decade there has been a so-called blacklist of artists who create in the Belarusian language and speak out against the president. Their works have become the voice of the ongoing social protests in Belarus. Because of this, NaviBand has gained banned status in the country – as have many artists who have had the courage to express their own opinions.