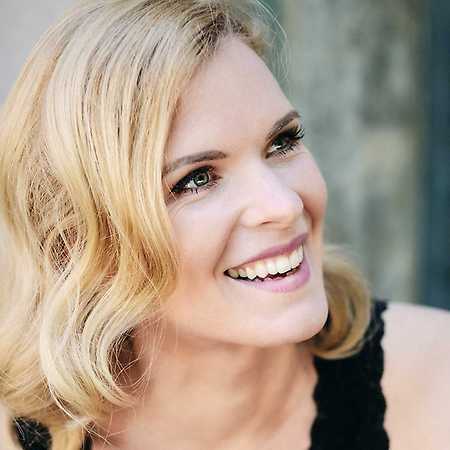 The Berlin singer studied at the Bavarian Theater Academy August Everding in Munich.

Already during her apprenticeship, she had engagements at the State Theater at Gärtnerplatz in Munich and the State Theater Nuremberg. From 2010 to 2012 she was a fixed member of the ensemble at Theater für Niedersachsen, where she played among others in the German premiere of Side Show – Show ihres Lebens. She concepted and played the one-person-play Dancer In The Dark (after the film with the same name) and furthermore played various musical roles at different theaters.

Navina Heyne was half-finalist of the prestigious singing competition of the Kurt Weill Foundation in New York and was honored at the Gandersheimer Domfestspiele with a Roswitha-Ring.