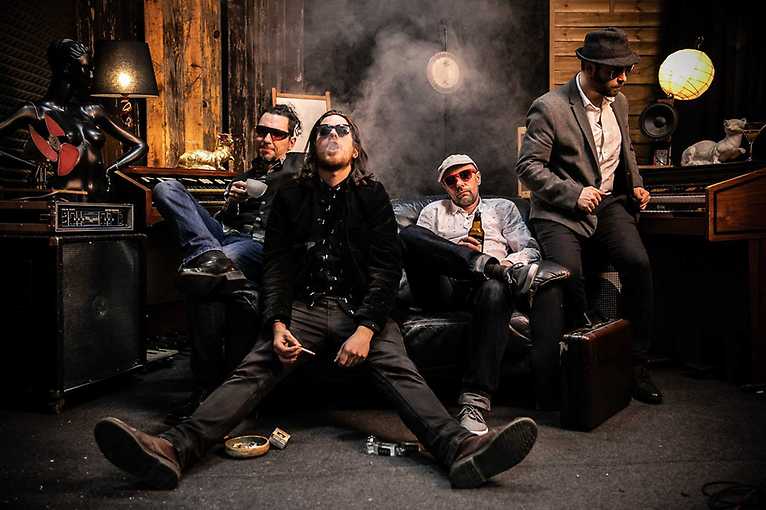 Neal Cassady is energetic neo-psychedelia, nice songs subjected to garage treatment – twisted and improvised. The band has released two albums: Night Howler's debut album and Later Than You Think, which was released by Music Is The Weapon. They have over 50 concerts, radio sessions (including in Radio Three as part of OFF Session), a performance at Warsaw Zachęta and the Soundrive 2016 and Jarocin 2017 festivals. The band’s pieces have been appreciated by music journalists: Wojciech Mann, Piotr Stelmach, Jarosław Kowala, Agnieszka Szydłowska and Tomasz Żądę.

Fractals is a Krakow quartet on the borderline of experimental, psychedelic music and dark jazz. Established in late autumn 2016, as before, he can boast two studio albums - I, and II, as well as the concert publishing label On the Road. They are inspired by the courage and unconventional nature of artists such as Ornette Coleman and Albert Ayler who redefine the contemporary approach to jazz, musical experiments like La Monte Young’s drone music based on bourdon sound, and firstly music-multimedia performances Exploding Plastic Inevitable Warhola and Velvet Underground.