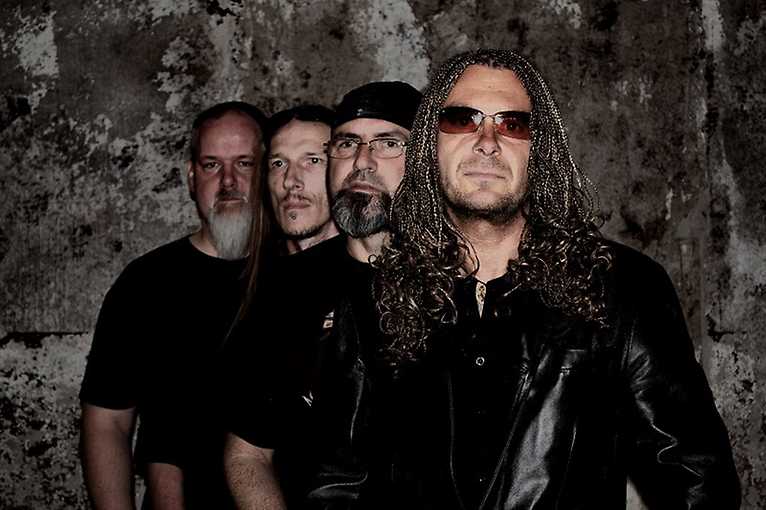 The legendary German Necronomicon metal trash will perform at two concerts in Poland as part of their European tour "Total Metal Over Europa X".

Since the beginning of their existence, the band Necronomicon has mixed elements of ambient with extreme metal in their music. Their sound was often enriched by female vocals, exotic instruments and oriental percussion. Although each of their albums has its own style, all of them have one common denominator, which is a resultant of the group's character. The band Ciryam are five people with one goal in common, one passion, which combines many different ways. They already have four official albums, hundreds of concerts and a lot of emotions and stories to tell, which they are willing to share. 3000 A.D is a crossover thrash metal band from Christchurch, New Zealand. Guitarist Sam Pryor, bassist Scott Austin and drummer Hellmore Bones founded the band to combine their passion for thrash metal, 80s punk rock and gloomy, dystopian, futuristic imagery of music. French heavy metal band Stonecast was founded by Franck and Seba in Marseille. The band's debut album, Inherited Hell, was released in 2009 and was supported by a series of powerful sounding concerts. The peak of their career was in 2011, when Stonecast were invited to perform at "Big 4" Sonisphere Festival in France.