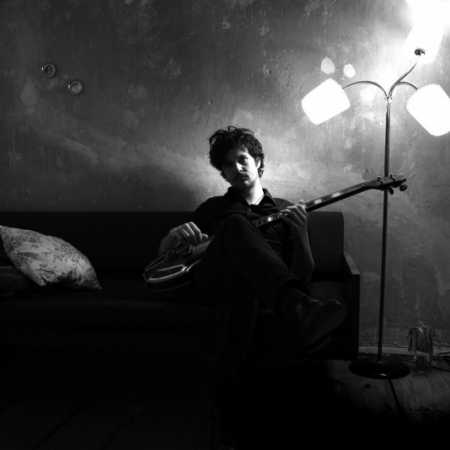 Ned Collette was born in the suburbs of Melbourne, but following the example of many Australian musicians have chosen to live Europe and especially in Berlin, where he resided several years. Even at home continent founded relatively successful band City City City, which released two albums. Since 2006, but plays for himself, his songs are likened to Nick Drake or even Leonard Cohen, certainly for many literary connotations. He played for example with Bill Callahan, Joanna Newsom and The National. In recent years, releasing albums along with a free set of musicians called Wirewalker. The last of them came under the laconic as 2 last year at a respected brand Fire Records. – Translated by Automatic service