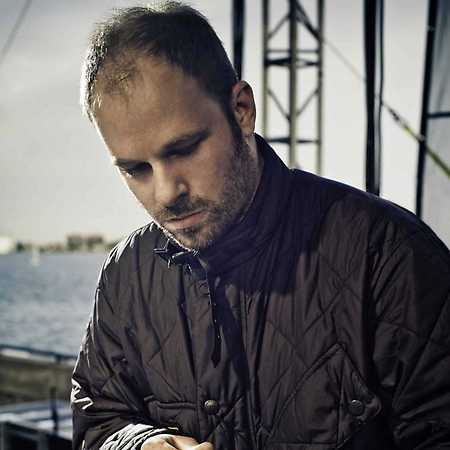 Neil Landstrumm, actually Neil MacPherson Sutherland, is a Scottish producer and graphic designer in the field of techno. He is the founder and owner of the techno and design label Scandinavia. In addition to his music career, he is working as a graphic artist for MTV, Rockstar Games and The Magnificents.

Since then, Landstrumm has released numerous productions, including on Tresor Records, Peacefrog, Sativae and Sonic Groove. The title of the last album on Tresor Records, She took a bullet meant for me refers to a hostage drama in Brazil in which a bus was abducted and one of the hostages, a woman, got shot. Landstrumm’s previous productions clearly belonged to the four-to-the-floor techno genre. Newer productions, especially those for Planet Mu, would rather be called dubstep. Landstumm is considered an important producer of the genre.