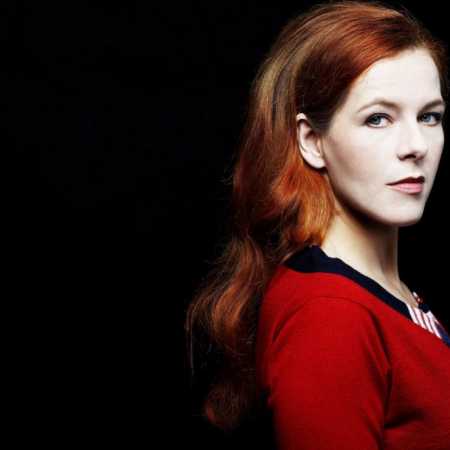 Neko Case feels comfortable on different musical grounds, among them mainly punk, guitar-dominated pop and country. Besides her music, it is also her attractive appearance and her red hair that made her famous in Canada and the US: in an online survey of the magazine Playboy she was voted the 'Sexiest Babe Of Indie-Rock'.

Neko is born in 1970 at Alexandria, Virginia, but often moves together with her parents of Ukrainian descent. By the age of fifteen, she started to live independently at Seattle, where she plays drums in different punk bands and establishes contacts in the emerging grunge scene. 1994 a relocation to Vancouver, Canada for studying at an art school follows. Besides, she starts occupying herself with country music and writing her own songs. Her first album, The Virginian, is released in 1997.

In the same time, she plays in the band New Pornographers, which establishes her second parallel career. But her main focus still lies on her own music. In 2000, her second album Furnace Room Lullabies, is released, which she describes as country noir as it surrounds mainly dark topics.

She refuses record contracts with major labels and instead prefers artistic freedom and long tours with her van. This brings her the respect of many colleagues from the indie scene with who she collaborates on her last albums. Moreover, nature and animal protection are important topics for Neko. She thematizes these aspects especially on her album Middle Cyclone.