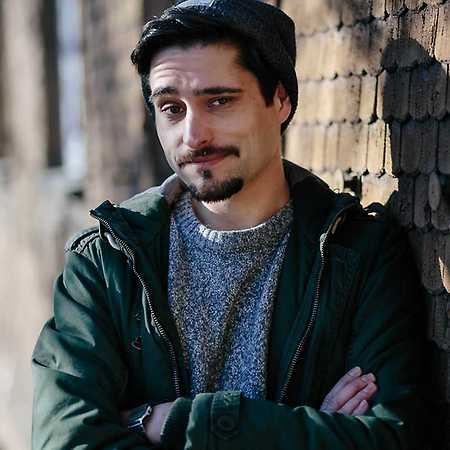 Nektarios Vlachopoulos is a slampoet and humorist as well as a former German teacher with Greek integration background.

He has been performing at literary events between Flensburg and Zurich since March 2008. In 2011 he won the grand finale of the German-speaking Poetry Slam Championship in Hamburg’s O2-World. His lyrics are characterized by speed, precision and absurd humor. In his first solo program Nobody Knows How to Write Me, he mixes the best of eight years of stage experience with enjoyable everyday stories and embarrassing improvisations.