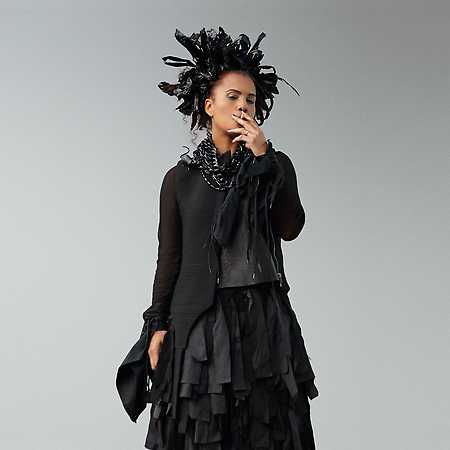 To date, Cherry has released five studio albums. Her first, Raw Like Sushi, was released 1989 and peaked at number three on the UK Album Chart, thanks in large part to the worldwide hit single Buffalo Stance. Her second studio album was 1992's Homebrew. Four years later she released Man, with her next studio album, Blank Project, coming in 2014. Her most recent album, Broken Politics, was released in 2018.

In addition to releasing these studio albums, she formed the band cirKus in 2006 and has collaborated with The Thing, releasing an album entitled The Cherry Thing in 2012. She also performed in a number of punk and post-punk bands in her youth, including The Slits and Rip Rig + Panic.