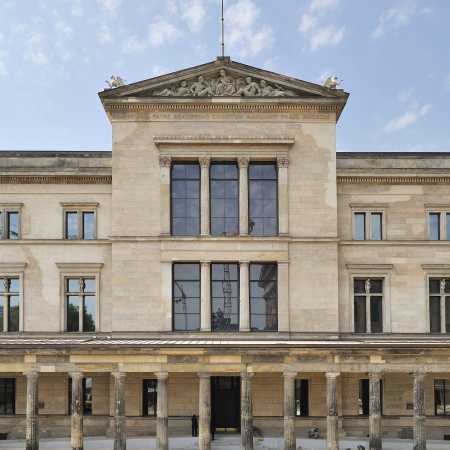 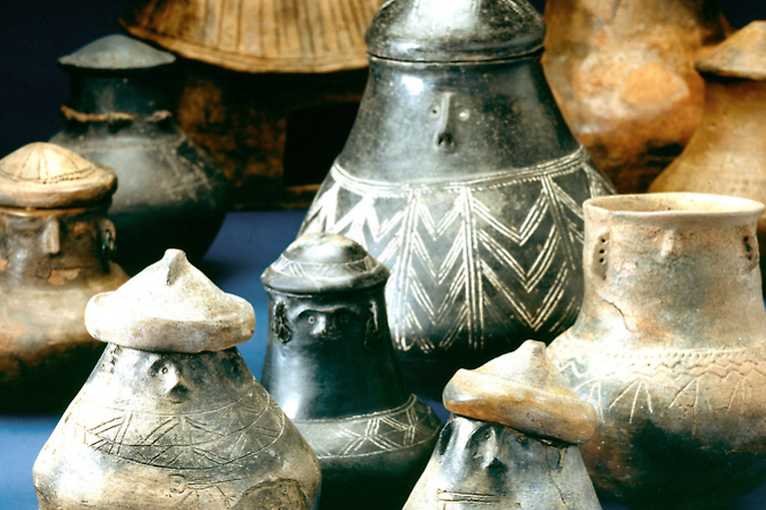 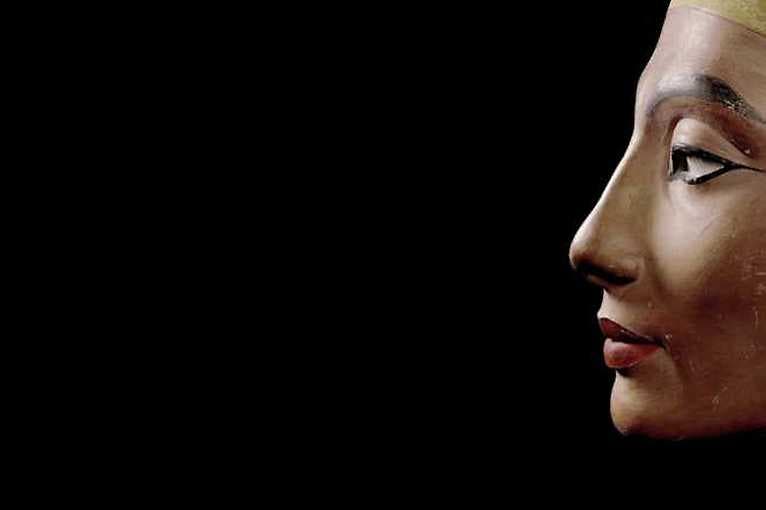 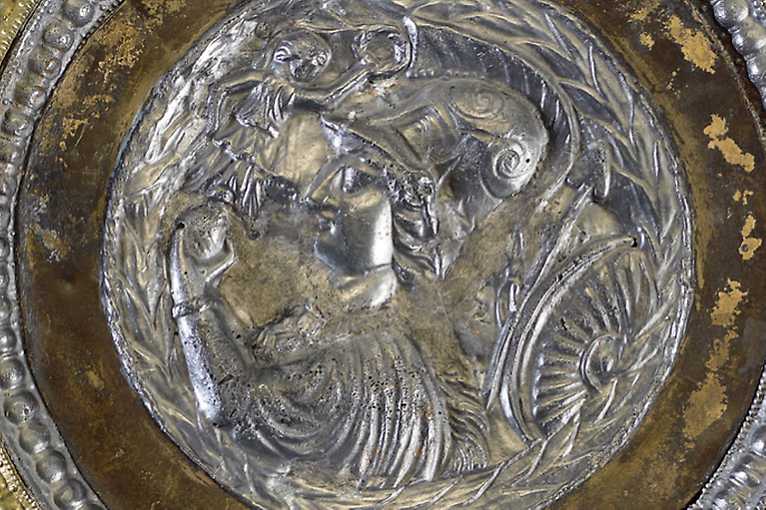 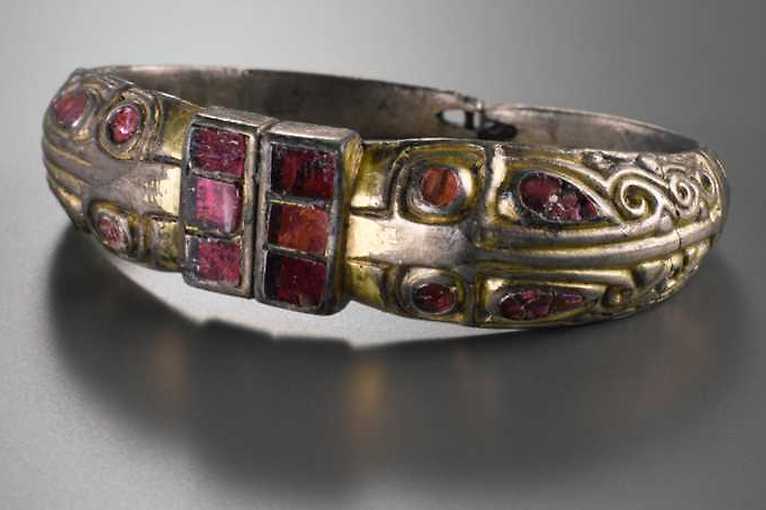 The Neues Museum (New Museum), built between 1843 and 1855, is considered an outstanding document of museum construction in the 19th century. Since the Old Museum did not offer enough space shortly after its opening, Friedrich August Stüler was commissioned to build the New Museum, which opened in 1859. The interior decoration of the three exhibition floors, such as the famous Kaulbach frescoes in the staircase, was realized by the most important painters of Berlin’s late classicism.

The Neues Museum was severely damaged during bombing raids in 1943 and 1945. It was not until 1985 that reconstruction of the wartime ruins began with emergency securing and foundation restoration. After more than 60 years, the collections of the Egyptian Museum and the Museum of Prehistory and Early History are now once again presented in their historically traditional place.