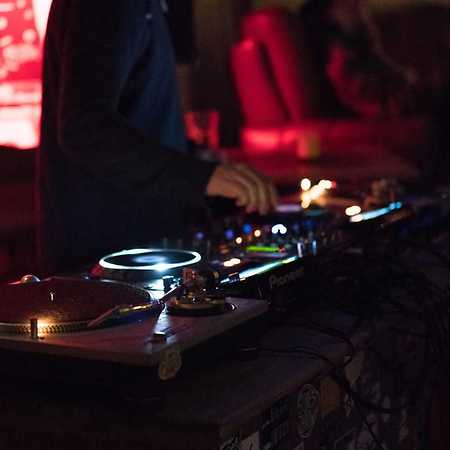 Marek Grzesiak was born in 1980 in Gdynia and is a founder of Neuro Vortel Project. It all began in Forty, Gdansk’s well known club for electronic music. He played there in 1998 for the first time at a goa trance party. Inspired by psychedelic culture and its specific manifestation, He played at many parties as DJ. His knowledge about making music increased with time. Throughout his own experiments naturally emerging as his own creations.Neuro Vortel was born in 2007 as a mixture of dark, full power and experimental styles.The artist is also a part of a independent, individual collective Digital Disorder witch has been organising parties and promoting psychedelic culture trance in Poland since 2003.