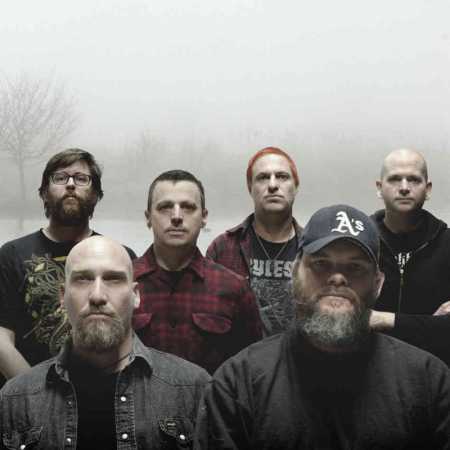 They are often called pioneers of post-metal, but it would be unfair to limit music from California's Oakland and Neurosis, which has existed since 1985, to this label alone. The band, whose main driving forces are Scott Kelly and Steve von Till came out from hardcore punk, to later use doom, sludge, or ambient electronics in their work. The boundaries of creativity they set for their work are very broad, which makes communing with their music a unique experience, and renders their music very difficult to classify.

They have recorded several studio albums, including an outstanding collaboration with the legendary Jarboe. Neurosis does not record often, but when it does enters the studio, the effect of it's work is a portion of music, which cannot be passed by indifferently. It is not without reason that they are an inspiration for so many performers who move around the broadly understood territory of alternative metal. The concerts of the Americans are also unique, both in terms of the visual setting, the energy that the musicians produce and the mystical atmosphere, although during the performance they do not tend to communicate with the audience. Neurosis value independence, which is why in 1999 they established the Neurot Recordings label, which has been releasing albums of the group and other exceptional artists for years.