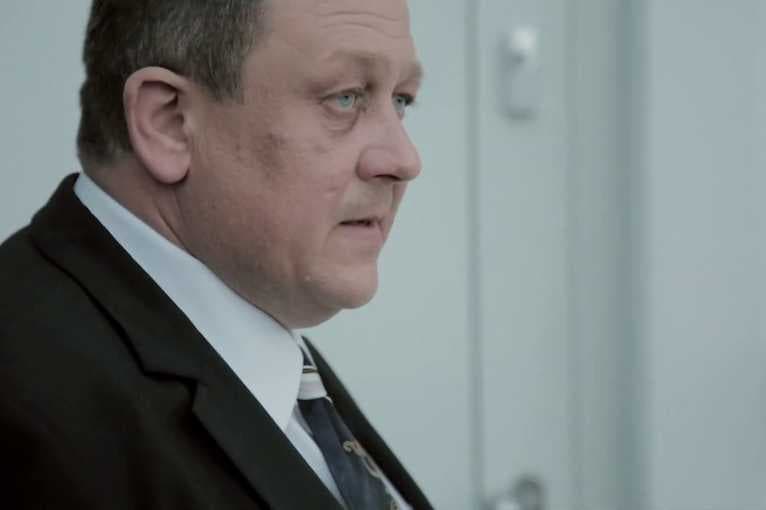 If your past isn’t clear, it can catch up to you in the future. The mafia’s brutal practices in the Slovak political arena in the 1990s opened the door to recent events. The still unexplained murder of former police officer Robert Remiáš in 1996, which appears to have involved the Slovak secret service at the behest of those in the highest places, remains a major blemish on the young Slovak democracy. The year before, the state directed the kidnapping of the son of the Slovak president, with whom the then Prime Minister Vladimír Mečiar had a dispute. And Remiáš, who was the only witness to the kidnapping, became inconvenient. This suggestive documentary alternates between genres and narrative methods, with which the filmmaker evokes the dramatic effect and period authenticity of the 1990s. At some point the past is shockingly interconnected with the present.