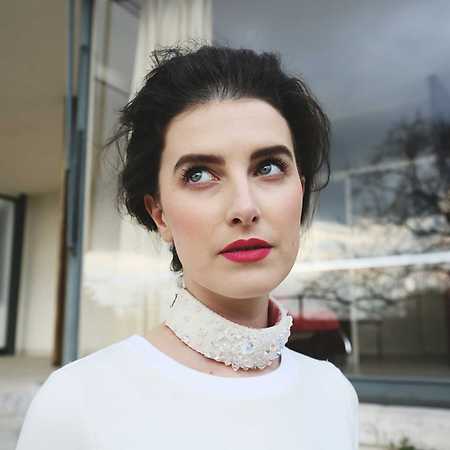 Never Sol, named Sára Vondrášková, is a Czech singer. In 2012, she starred in the central song from In The Shadow. In 2013, Supraphon released her first album, Under Quiet, produced by Jan P. Muchow . In May of the following year the album was released in a re-release worldwide distribution. Fragile songwriting, infectious melancholy and bewitching voice full of emotion exposed, it is a project Never Sol singer and keyboardist Sarah Vondrášková. First made ​​itself known song Lay Down the criminal drama directed by David Ondříčka in the shade. Sarah Vondrášková studied jazz singing at the Jaroslav Jezek Conservatory, which espoused his love for Diana Krall. Today, it draws more current from the female indie-pop singers such as Bat For Lashes, Regina Spektor and Cat Power.