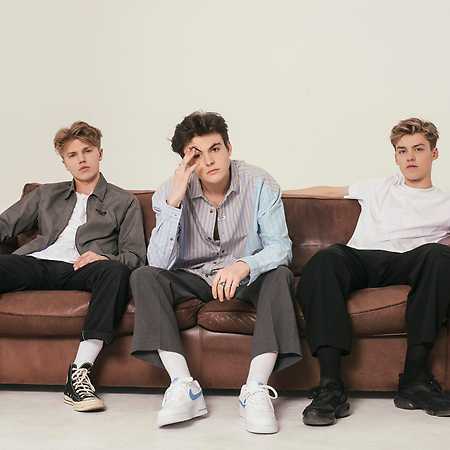 New Hope Club consists of Reece Bibby, Blake Richardson and George Smith. The band was formed in 2015, when Reece joined Blake and George after the break-up of his former boy band. The first recording of the young musicians was the cover of Wake Up by the British band The Vamps. The story of New Hope Club is closely connected with them – after all, it was their label, Steady Records, that released two New Hope Club EPs and their career flourished thanks to two shared tours. Their most popular music video for the song Medicine has almost two million views on YouTube.