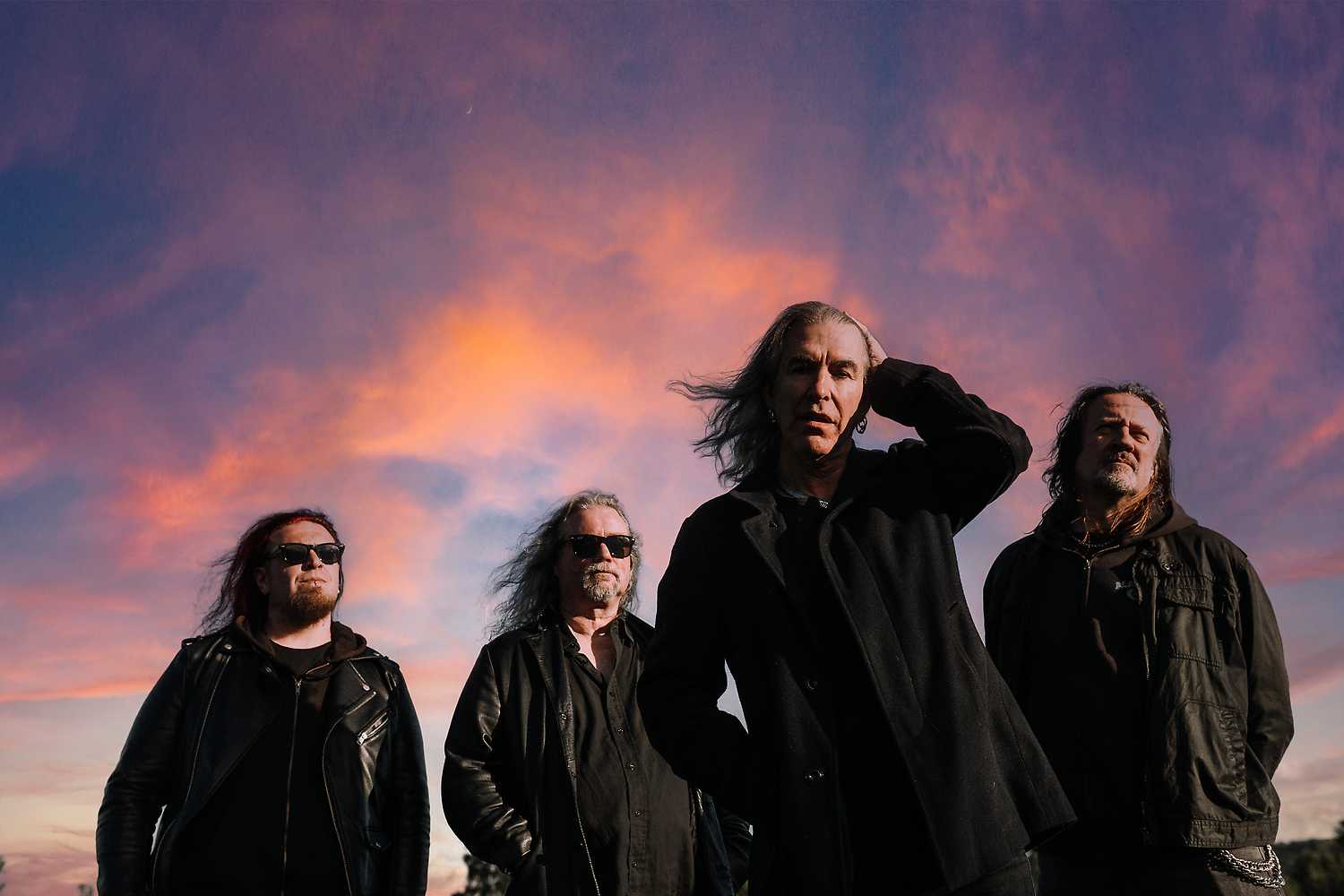 New Model Army will play songs from a cross-section of their career in a unique three-hour show to celebrate their 40th anniversary.

New Model Army are an English new wave band, formed in 1980 in Bradford. Since its inception, the leader, vocalist and songwriter and musician has been Justin Sullivan. Authors of tracks such as Vagabonds, 51st State, and Small Town England they have sold over one and a half million album copies, despite their singles never hitting the charts. The best albums in New Model Army's discography are considered to be No Rest For The Wicked and Thunder and Consolation, and their shows are characterised by careful arrangements worked to perfection. The band celebrated their fortieth anniversary in 2020.

Tickets Save Saved Loading
Haken + Between the Buried and Me + support: Cryptodira Warszawa, Proxima Fri 24/2/2023 19:00