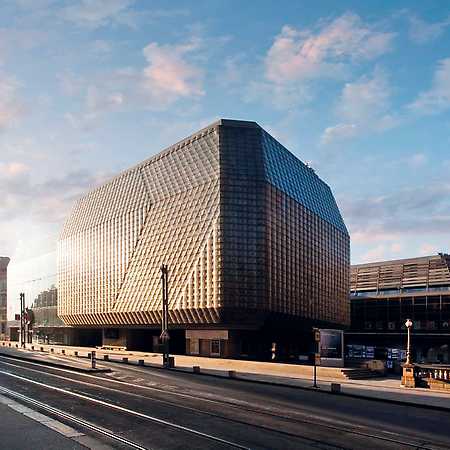 New Stage of the National Theatre 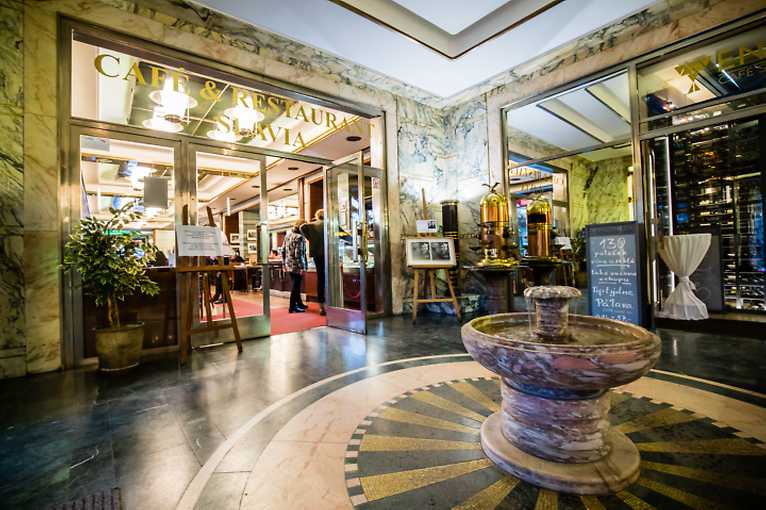 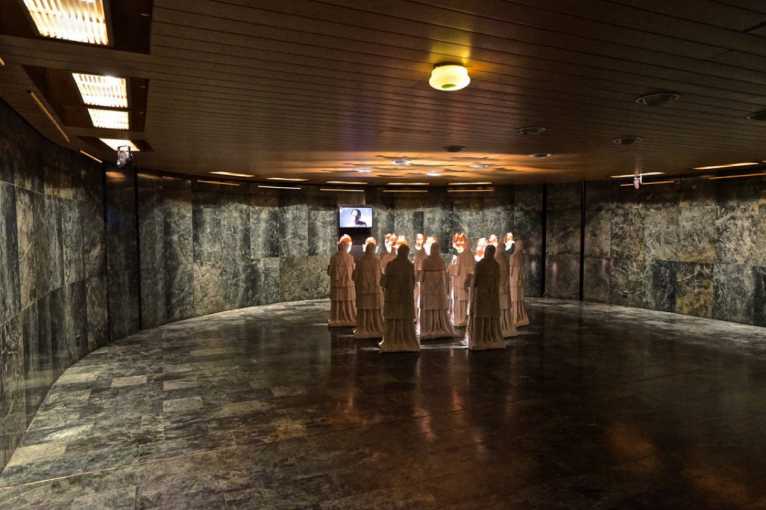 In January 2010 after two decades of the Laterna Magika the New Stage become a part of the National Theatre. Old-new theatre space is now a celebration of a theatre in all its forms. While the New Stage scene is an open platform for a variety of theatrical genres, from drama to modern dance, the building itself is gradually changing into a living organism accessible to the public.