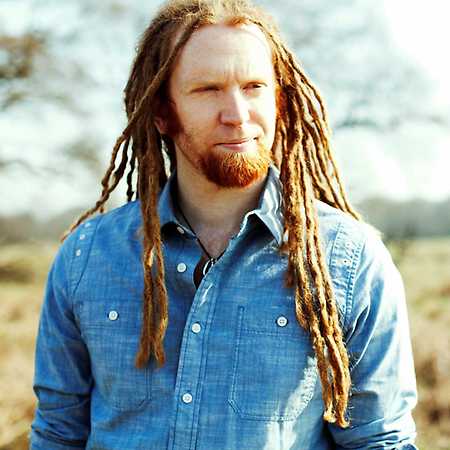 Newton Faulkner  Straight Towards The Sun

Sam Newton Battenberg Faulkner is an English singer-songwriter and musician from Reigate, Surrey. He is known for his percussive style of guitar playing. In 2007 Faulkner’s debut studio album Hand Built by Robots was certified double platinum in the United Kingdom. The album topped the UK Albums Chart in August 2007. It was promoted by three singles, Dream Catch Me, I Need Something and Teardrop. Dream Catch Me reached number seven on the UK Singles Charts.