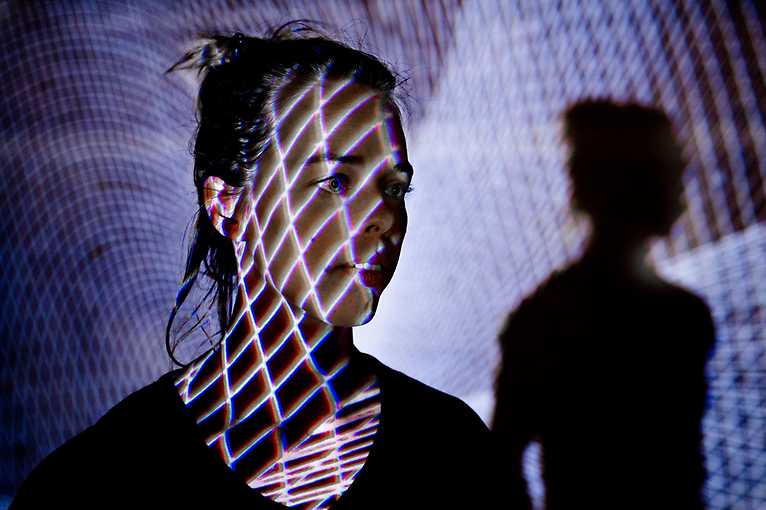 Keith Fullerton Whitman is a composer and performer currently based in Brooklyn. He is in the process of realizing geographically and thematically relevant live electronic music under the “Redactions” banner, as well as performing contemporary revisions of his classic “Generators” and “Playthroughs” frameworks. Active from the early ‘90s Keith began exploring electronic music’s many facets, yielding dozens of recordings for influential labels such as Kranky, Planet µ, Editions Mego, PAN and many others.
Over the past 20+ years, Keith has given over 500 performances – everything from solemn held-tones to pointillist reckless-abandon – at venues ranging from “Punk” basements to some of the most celebrated European & North-American art & music festival stages. He has collaborated both on stage & record with Oren Ambarchi, Rhys Chatham, Tony Conrad, Deerhunter, Eli Keszler, Felix Kubin etc.

VAPORI del CUORE: 25 Years After
The intermittent loose collective VAPORI del CUORE saw its inception at the turn of 1993/94, uniting musicians and composers active in VENI ensemble, a contemporary music orchestra, who all shared an interest in interpreting graphic and other types of open scores. One of the collective’s main aspirations was to engage in interesting collaborations with prominent figures on the world improvised music scene, and this is exemplified by their recent triple-CD selection titled Themes and Variations, which will see its release at NEXT festival.

Gnod (R&D) is a stripped back version of the band consisting for this outing of Gnod co-founders Paddy Shine and Chris Haslam. After 10 years of Gnod with over 40 players passing through the ranks and collaborations with the likes of Charles Hayward, Faust and Anthony Child (Surgeon) to name but a few, Gnod (R&D) is a chance to hit the road again. R&D will find Paddy and Chris improvising with new instruments, sounds and ideas. At NEXT, their performance will be accompanied by the specially commissioned live visuals of VJ, creative coder and theatre director GND aka Peter Gonda.

Mariska de Groot
Intrigued by the phenomena and history of optical sound, Mariska de Groot makes comprehensive analog light-to-sound instruments and installations. A new version of her Stirred Mandala performance arises from her ongoing research on optical sound and spiral movements in body and machine and is a result of Mariska’s residency at A4. The spinning pattern of a ‘tone wheel’ is projected on the floor, like a rug of light creating the instrument surface for the performer, while light-to-sound transducers become her playful tools.

More events in: NEXT Festival 2019

Sold out Save Saved Loading
Digital Music Business from A till Z Bratislava – Staré Mesto, A4 – priestor súčasnej kultúry Fri 29/11/2019 16:30