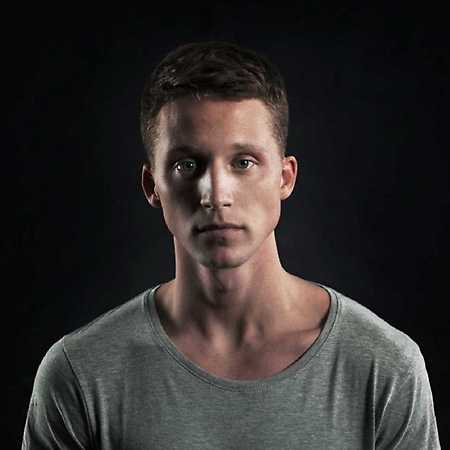 Nf  Let You Down

NF, or Nathan Feuerstein, is a young rapper who has recently made waves and got to the top of the Billboard charts through Jay Z and Drake. The album “Perception”, which the artist will promote on the upcoming tour is the third album in the artist’s discography. NF, due to the style of music, difficult past and skin color is compared to Machine Gun Kelly and Eminem – it is difficult to disagree with this, listening to the emotional and very energetic songs of the rapper. In his texts, the artist refers to his religious beliefs, but does not consider his work to be so-called Christian rap.