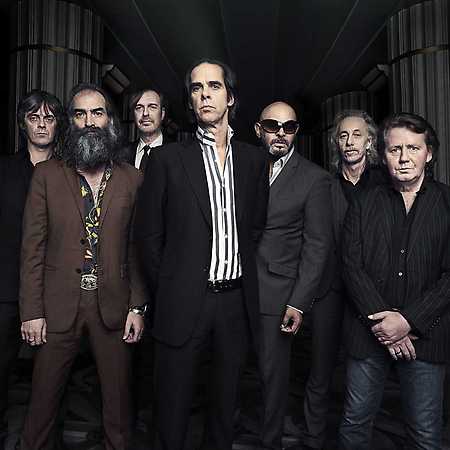 About Nick Cave & The Bad Seeds

The band has released sixteen studio albums and completed numerous international tours, and has been considered one of the most original and celebrated bands of the post-punk and alternative rock eras in the '80s and onward.