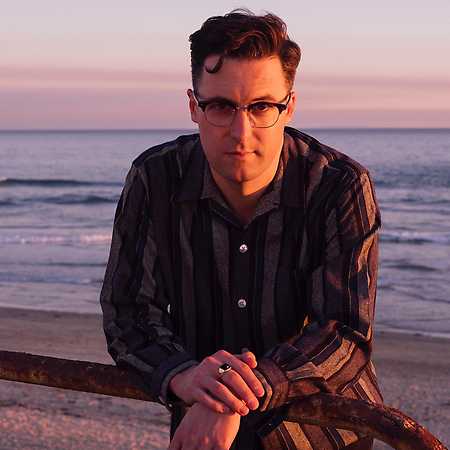 Nick Waterhouse is one of the most interesting voices on the west coast of the United States, an artist who combines retro rock & roll stylings with California light production with exceptional ease. Born in California, Waterhouse grew up on the beaches of Long Beach and it definitely left a mark on his musical sensibilities. The unmistakable analogue sound, already even referred to as the “Waterhouse Sound,” was born out of inspiration from a full cross-section of American popular music. From the swinging dance vibe of the Prohibition era to the grime of '70s garage rock classics, Nick’s songs are backed by the sheer charisma that emanates from this supremely talented musician.

Since the release of Time’s All Gone, his full-length debut in 2012, Waterhouse has not only been involved in creating his own tracks, but has also collaborated with a whole host of other great artists, led by Ty Segall, Leon Bridges, and the iconic lineup Allah-Las, for whom Waterhouse has produced a large portion of the discography. Subsequent albums only strengthened Waterhouse’s strong position on American stages, but his real worldwide fame came with the song Katchi, released in 2016, which in a remix by the Ofenbach duo gained hundreds of millions of views on streaming platforms and became a hit also in Poland.