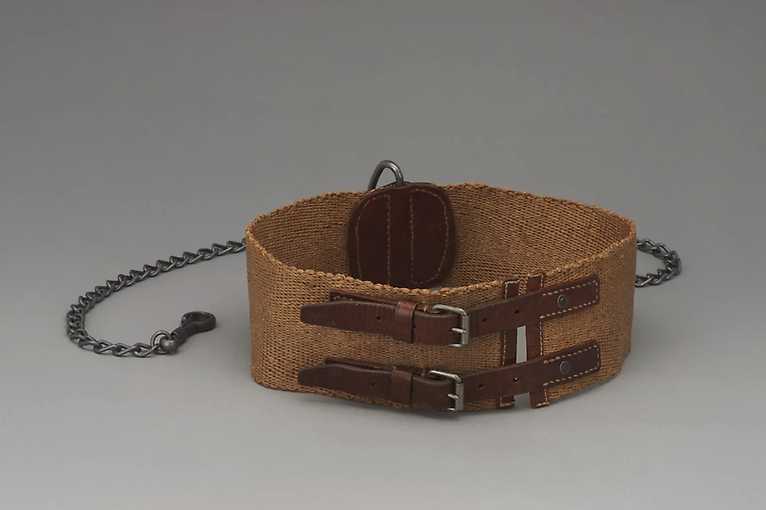 The Museum of Warsaw will present the first exhibition telling the forgotten history of women and the role of domestic work.

At the beginning of the 20th century, around 40,000 young women in Warsaw cleaned, cooked and washed in hundreds of flats every year. Their work touched the most intimate aspects of the lives of many generations of Varsovians. They were in the background of everyday life and until recently remained on the margins of interest of historians, who – if they noticed them – described them at most as a collective included in statistics supplementing main data.

More than 400 objects, arranged in six rooms, tell the life of the servants and the history of domestic work – these are both historical objects and contemporary works of art. The layout of the exhibition reflects the journey of a maid from the moment of her arrival in Warsaw, through the search for work and the daily duties she performed. Subsequent parts of the exhibition refer to the relations with breadwinners, the activity of trade unions and philanthropic organisations on behalf of domestic workers and the image of servants in the press or in advertising. The last part of the exhibition will present different perspectives on the approach to domestic work after 1945 and will include comments by contemporary female artists.

The exhibition inverts the established historical narrative by making servants the main characters of the story. It focuses on maids for everything – girls without a clear specialisation, most often employed by the middle class in the interwar period. It shows that they were constantly present in the everyday life of the city – in the background, in the background of more or less significant events. Always busy, always at work.