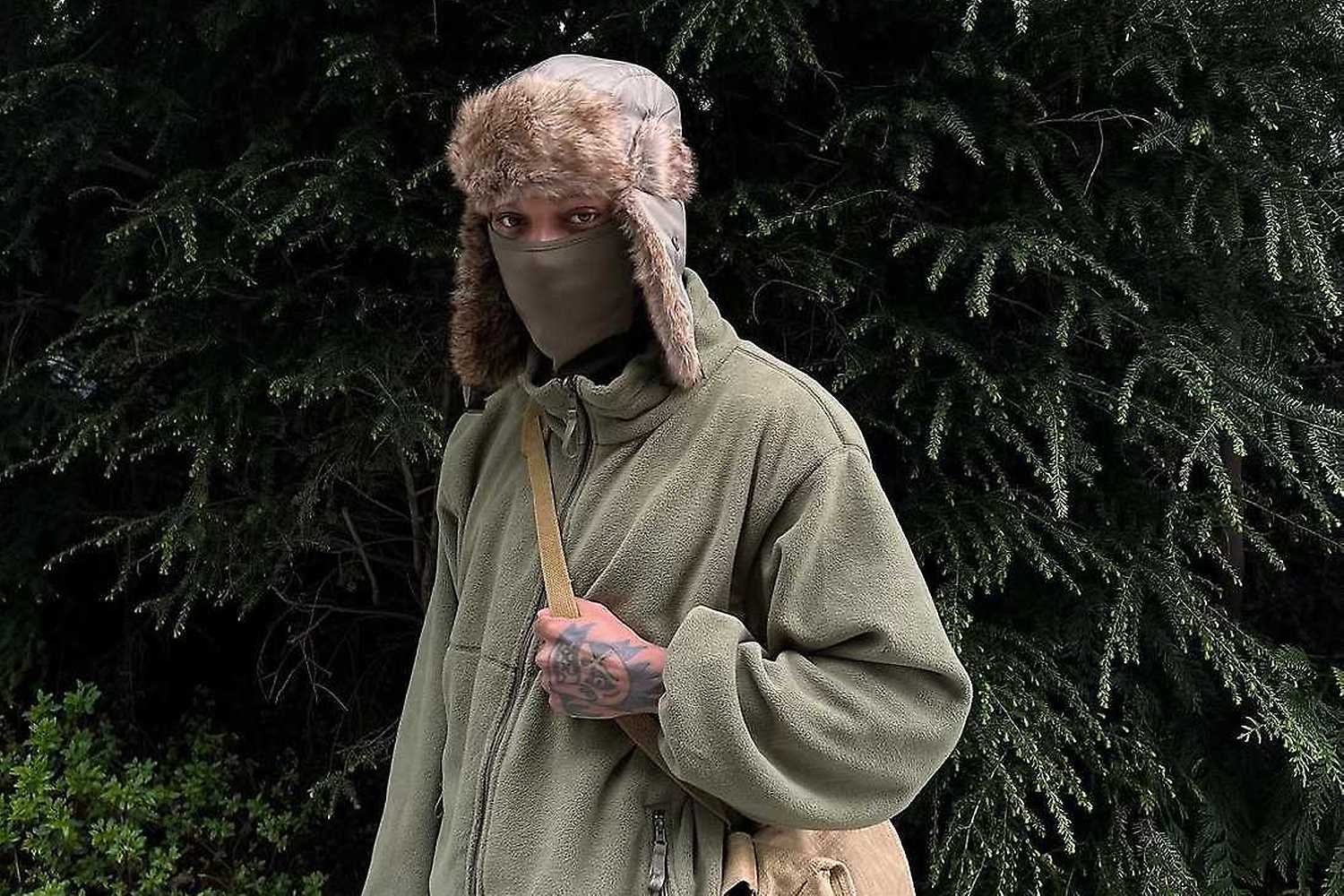 Night Lovell returns to Poland. The Canadian rap star will play at Progresja later in 2022.

Night Lovell, one of the biggest cats of the independent rap scene and an absolute front-runner in Canadian trap, will return to Poland to ignite Warsaw's Progresja stage after a sold-out show in 2019.

Shermar Cuba Paul, for that is Night Lovell's real name, hit a wide audience with his peculiar, extremely dark and atmospheric cloud rap back in 2014, when he released the viral track Dark Light as a 17-year-old. Fans around the world went absolutely crazy for his deep tone and accurate, ambiguous verses, and 8 years later Lovell can be confidently referred to as a global rap star. His subsequent singles have recorded hundreds of millions of streams each, and his two world tours to date have sold out. Night Novell is great in the studio, but his live performances are also definitely world-class. The popular bangers get decidedly more powerful live, and all the darkness hidden in his compositions hits from the stage with redoubled force. You will be able to see it for yourself at Warsaw's Progresja club, where Night Lovell will present his cross-sectional material from all his albums.