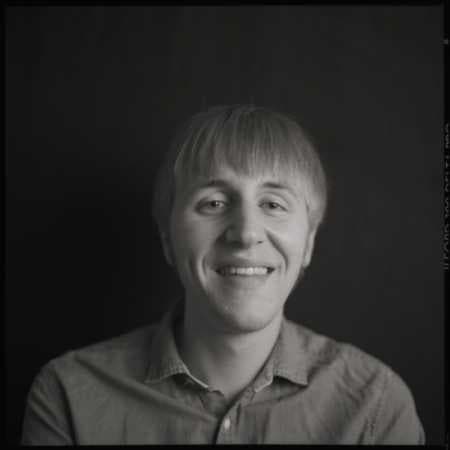 He is also a freelance music journalist for German radio (WDR and SWR) and print (his most regular output being his music column in the magazine Craftrad) and a voice-over actor (for a couple of documentaries and student projects as well as in the branch of literature readings).

A longtime music enthusiast and record digger, Niklas is currently expanding his cross-genre DJing and production activities with a focus on obscure dances.

He used to live in Cologne, now lives in Berlin, Germany.

Niklas is part of the bands Oracles and Transport and the SMELLS party team His latest regular projects are the duo of Wolf Müller (aka Jan Schulte) & Niklas Wandt, the improvised industrial music of Kris Baha & Niklas Wandt and the German language Wave project Neuzeitliche Bodenbeläge.

Concerts have led him all over Germany, to the BeNeLux countries, England, Poland, Denmark, Austria, Switzerland, Serbia, Palestine, Israel and the United States.