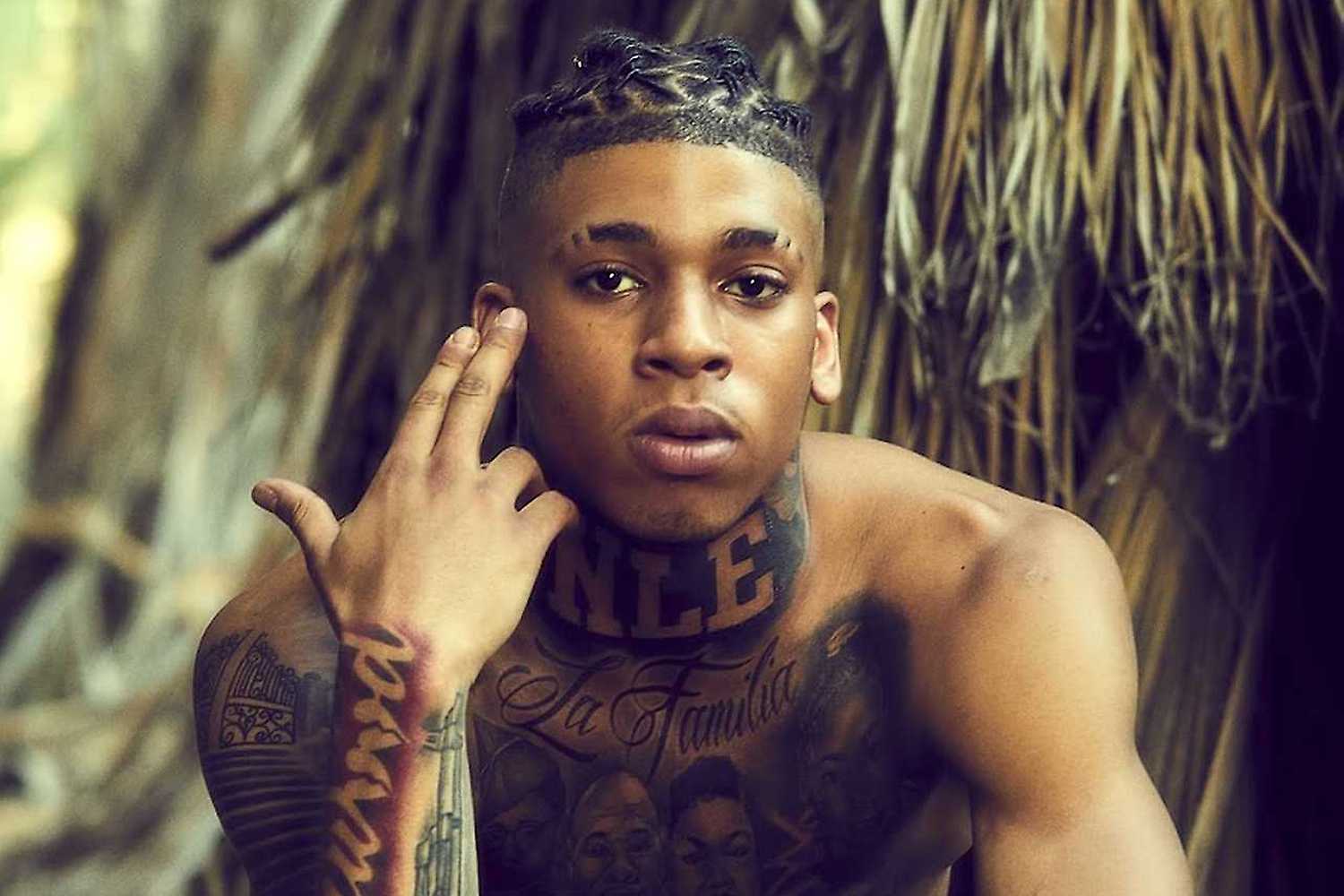 As a result of the earlier transfer of the initially two separate events, NLE Choppa and Smokepurpp will perform a joint concert on Progresja’s Summer Stage.

The single Shotta Flow, with which NLE Choppa launched his career on a larger scale, reached number 36 on the Billboard Hot 100 chart in 2019 and went platinum from the RIAA. The rapper’s latest track, Jumpin, which was recorded in collaboration with Polo G, has garnered 17 million views on Youtube in 3 months. In addition to the aforementioned numbers, the concert is sure to feature all the other hits such as Walk Em Down and CAPO.

Omar Pineiro, known as Smokepurpp, became most famous for such numbers as Audi or Nephew (feat. Lil Pump), but millions of views were already brought by his earlier achievements, which he willingly shared with his fans. We’re talking, for example, about Ski Mask released in 2017. Purpp drew his inspiration primarily from his favourite rappers, such as Lil Wayne, Chief Keef and Young Thug. Soon he himself became an inspiration for others like Lil Pump, among others. His worldwide tours and consistency earned him a contract with the Alamo Records label, with which he continues to release to this day. His latest album Florida Jit was released on 19 June 2020. Numbers from this album will be heard in Warsaw for the first time.