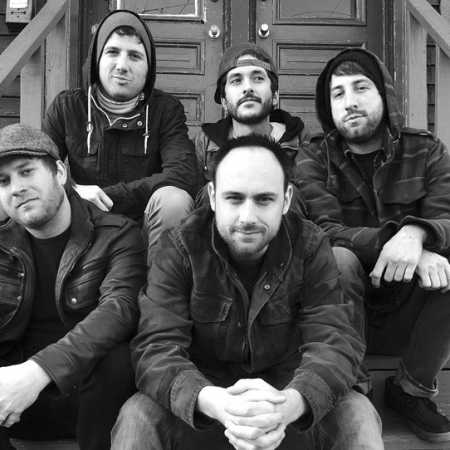 No Trigger is a melodic hardcore band from Massachusetts, USA. The band was formed in 2000, creating a sound which takes cues from like-minded outfits such as Strike Anywhere and None More Black. The band self-released two demos, one of them a split with Wasteland. By this point the band had started to gain accolades from the webzine likes of Pastepunk and Punknews, the latter of which referred to No Trigger as close to being “the best unsigned band in America”. In 2005, No Trigger signed to independent record label Nitro Records, and their debut full-length, entitled Canyoneer, was released on March 21, 2006. Their second album, Tycoon, was recorded with producer Jay Maas beginning in July, 2011, and was released in early 2012.