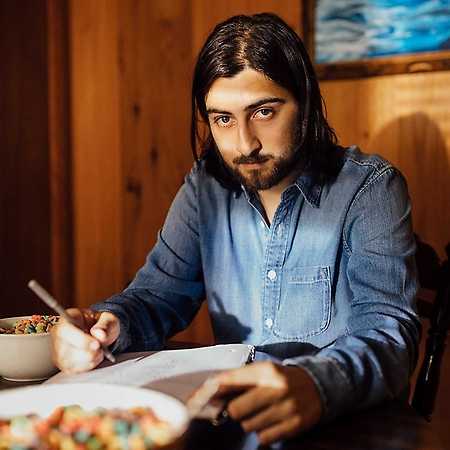 Noah Kahan is an American singer-songwriter of folk-infused pop who signed to Republic Records in 2017. Kahan released his first single, Young Blood, in January 2017 and within months the song achieved more than one million streams. He released five other singles over the course of 2017. Kahan made his television debut in 2018 on The Late Show with Stephen Colbert performing the single Hurt Somebody. He also released a five-song EP carrying the same name in January 2018, including an updated version of the titular song featuring fellow Republic Records artist Julia Michaels.