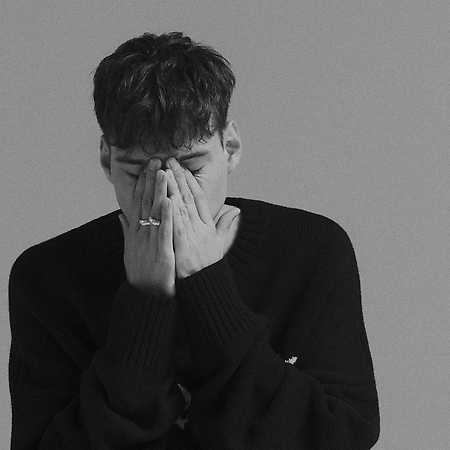 Officially known as Nobodylisten and Familiar Nobody, Jakub Strach is a young DJ and producer from Prague. He collaborates with performers from both the Czech and Slovakian scene, composes music in videos and commercials, and is also signed under the soundtrack to Snowpark Czech snowboard film. As a DJ, he has played countless sets across the Czech and Slovak Republics and is a frequent guest of Red Bull and Jägermeister parties. They went on their biggest tour with Bigg Boss members in autumn 2015, called Rapmasters Tour. In their sets, they combine progressive electronic music with rap