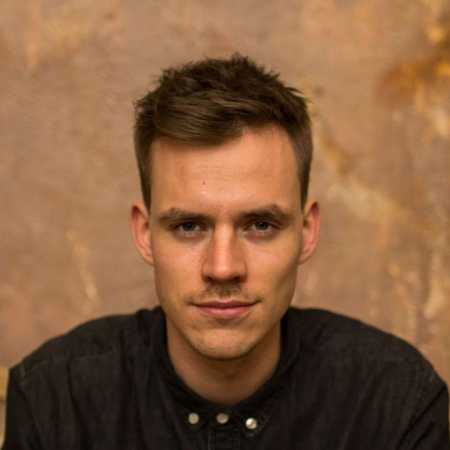 Noëp is an electronic-pop act from Tallinn, who is signed to Sony Sweden. The Estonian newcomer aka singer-producer Andres Kõpper, has already created quite a buzz around both his home country and on an international scale. Since releasing his debut track Move in 2015, Noëp has caught the attention of music lovers and industry professionals alike, and with the track amassing over 6 million plays on Spotify. His live shows are as attention grabbing and emotive as the recorded music, where Kõpper can be seen armed with a keyboard, laptop and launch pad, transforming himself into a one-man band.