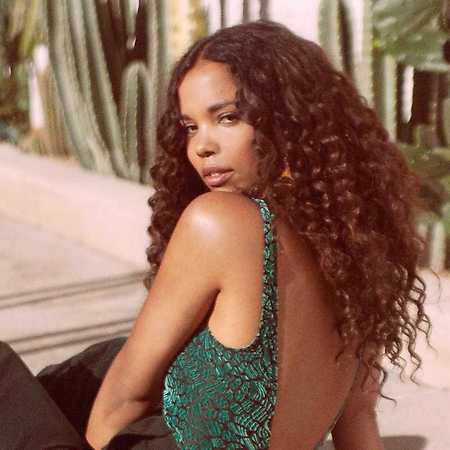 Born in Cologne, Noraa grew up with her German mother and her father from Chad. As a child she heard a lot of music and sounds from Somalia and Ethiopia, which her father accompanied on the guitar. Later she worked as a background singer for Flo Mega and Patrice, soon after she stood on big stages like the Summerjam or the Bundesvision Song Contest. She founded the DJ collective Tchari-Squad with her two sisters, playing a mix of afrobeats and dancehall. The Parisian by choice released her R’n’B and soul-pop debut album Mixed Feelings in August 2019.