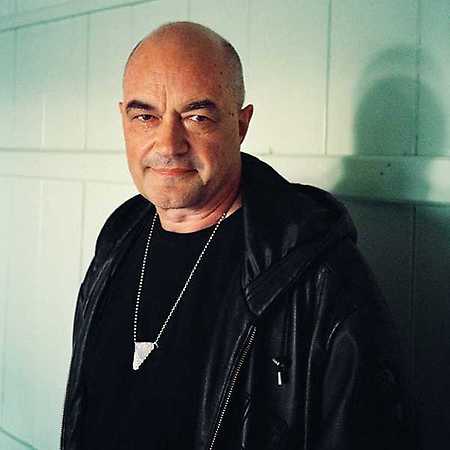 Born in St. Gallen in 1952, Norbert Möslang is a visual artist and musician (including soprano saxophone, double bass, electronic instruments). He plays as he calls it “cracked everyday-electronics”. From 1972 to the end of 2002 he worked with Andy Ghoul on the duo Voice Crack. He played in Poire_z and King Ubu örchestrü. He has collaborated with musicians such as tomo Yoshihide, Günter Müller, Jérôme Noetinger, Lionel Marchetti, Jim O’Rourke, Kevin Drumm, Jason Kahn, Oren Ambarchi, Keith Rowe, Aube. He composes music for films, the most famous soundtrack he composed was for The Sound of Insects – Record of a Mummy.