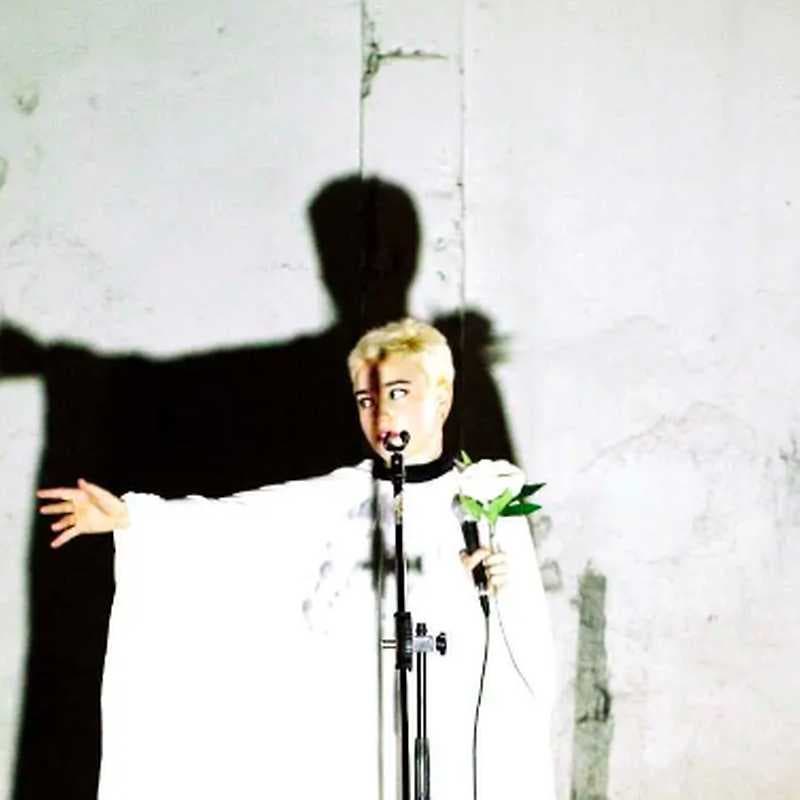 Northwest  Look At Me

Northwest was formed in late 2015 when multi-instrumentalist, composer and producer Ignacio Simón and visual artist, composer and singer Mariuca García-Lomas moved from Spain to the UK. They gained media attention with three home recorded singles Reflection, Wind and Look At Me which were released in early 2016 accompanied by three enigmatic music videos directed by themselves. They recorded their first record entirely on their own in different and unexpected parts of the UK (an old church in the middle of the countryside, the studios of a university in London and various houses and flats in and around London). Another three singles with three videos were released as a first taste of this album. The album was released in 2018 and was entitled I.