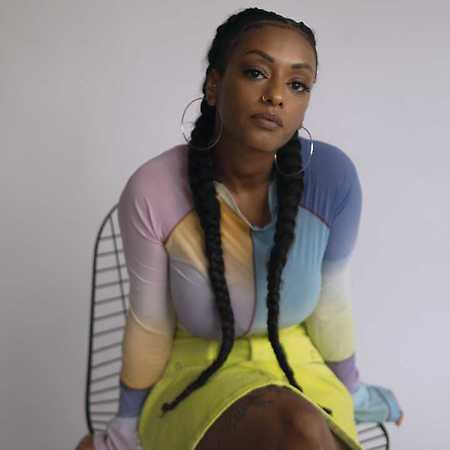 Nura is a German rapper and actress. Until November 2018 she was part of the hip hop duo SXTN, before that she was a member of The toten Crackhuren im Kofferraum. Nura and her band SXTN received a Golden Record for their single Von Party zu Party. In 2018, they won the Live Entertainment Award for the best Club Tour 2017. Nura is privately committed to the LGBTQ scene and was the face of the CSD Berlin in 2018. She also appears on demonstrations against Discrimination and Racism.